When you think about Greece, you are probably reminded of the Greek gods and legends we hear of in the famous Greek mythologies. If your female feline looks like Greek goodness or has Greek ancestry, consider giving her a unique name inspired by Greece.

The best news is if you’re looking for a Greek name for your furry pet, we have done all the homework for you as we have a list of more than 100 Greek names inspired by this beautiful country’s legendary and ancient culture. That’s not all. We have included these names’ meanings, so you have an easier time choosing the perfect name for your legendary goodness. 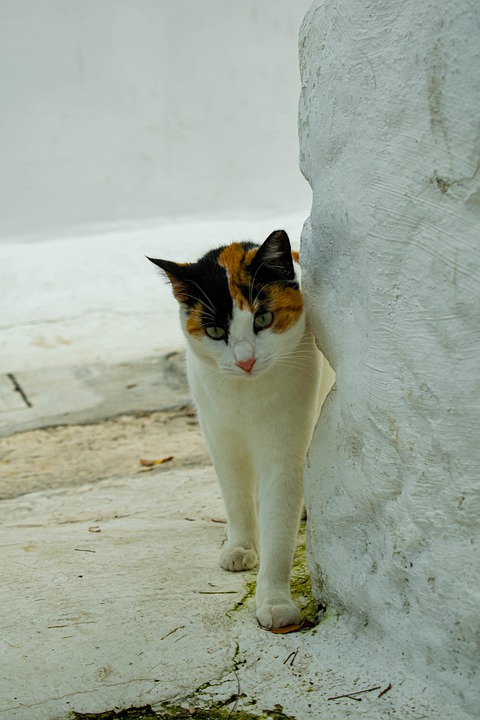 Is Zeus a good name for a cat?

Zeus is the father of all gods and the god of sky and lightning. Zeus is an ideal name for a cat who takes care of the home and one who has given birth to several great cats too

Who is the Greek god of cats?

What is a god name for a cat?

Some of the best god/goddess names for your cat are Athena, Artemis, and Hera 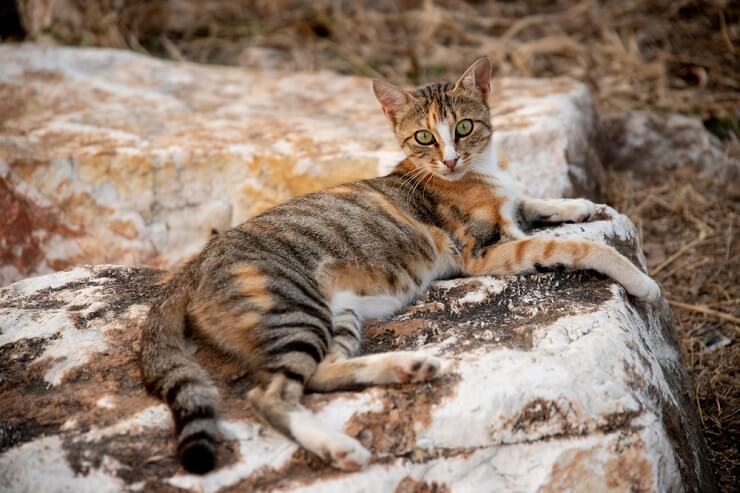 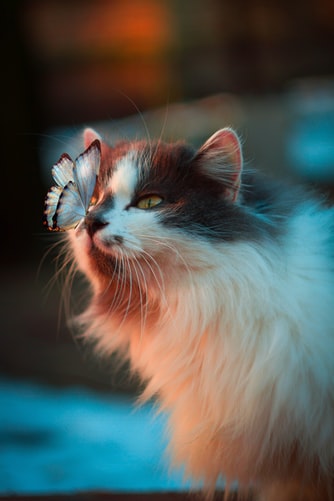 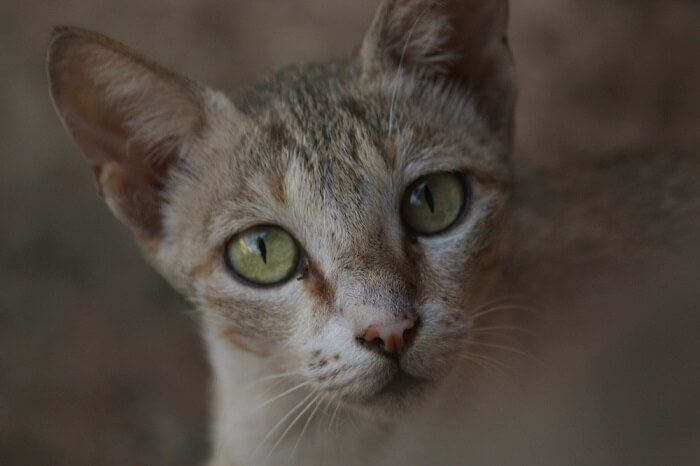