The 8 Types Of Siamese Cats And Their Colors (With Pictures) 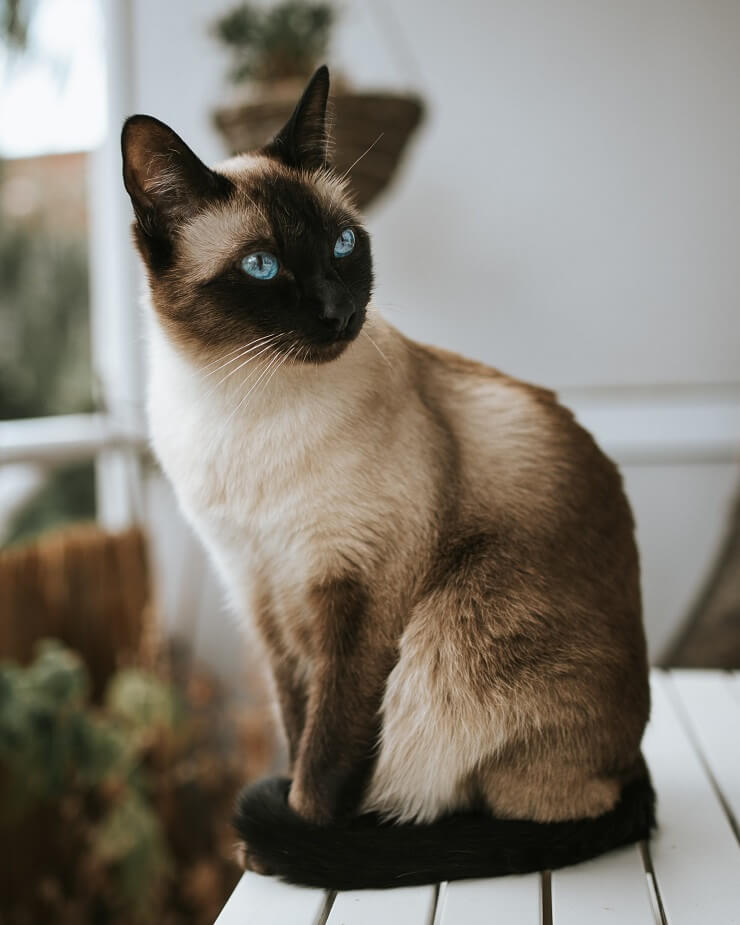 The 8 Types Of Siamese Cats And Their Colors (With Pictures)

The Siamese cat is named after the ancient Kingdom of Siam, which is today known as Thailand. The Siamese cat is a friendly and gorgeous feline known for its blue eyes and sleek tail. These furballs that are also said to be smarter than your average cat are also revered for their gracefulness and charm.

Another distinct feature of the Siamese cat is the color points on this feline’s tail, paws, ears, and face. These markings give the Siamese cat a look that is unique from other kitties.

The variations in the Siamese colorations have also resulted in several types of Siamese cats. In fact, knowing how to tell the Siamese cats types apart based on their colorations and markings is a highly sought-after skill among breeders and cat enthusiasts.

Are There Different Types of Siamese Cats?

Although there are many types of Siamese cats, all these types belong to two broad categories: traditional and modern Siamese cats.

Let’s look at each of the two broad categories in detail:

Modern Siamese cats are grouped into:

Let’s now look at the subgroups of both the traditional and modern Siamese cats, shall we?

The Applehead Siamese cat gets its name from its round face that looks like an apple. This small cat also has a muscular body characterized by big bones. Appleheads tails are shorter compared to the other traditional Siamese cats. When it comes to their coat colors, the Appleheads have dark brown or black points.

Unlike other modern and classic Siamese cats, the Appleheads are less vocal, although they are extremely friendly and love to cuddle. 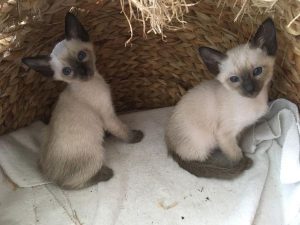 The Old Style Siamese cat has an elongated body that is different from that of the Applehead or the Classic. Their crossed ears are almond-shaped, and their faces are longer. The big ears and nose of this cat point upwards. Compared to the Applehead, the Old-Style cat has a bulkier body.

The old-style Siamese cat also has a meow that can be mistaken with the sound of a crying baby. This kitty is very attached to its family and will most probably follow you around. 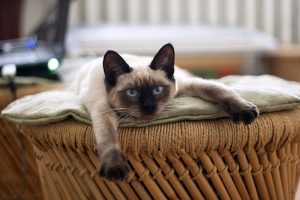 The Classic Siamese cat was in 2007 recognized by the Cat Fanciers’ Association and categorized as an advanced New Breed in 2009. This affectionate cat loves human attention and will never say no to cuddles.

The Wedge Siamese cat has a wedge-shaped head and a lean muscular body. The Wedge cat’s pointy ears are a bit lower than the head. Unlike the traditional Siamese cats, these modern cats have wide noses that point outwards.

The wedge cats are famous show cats and are just as affectionate and loving as their traditional counterparts. Wedge Siamese are also the loudest among the different Siamese cats.

Unfortunately, most Wedge Siamese cats have a high risk for heart and kidney problems. However, when fed on a healthy diet, these cats can live long, fulfilling lives. 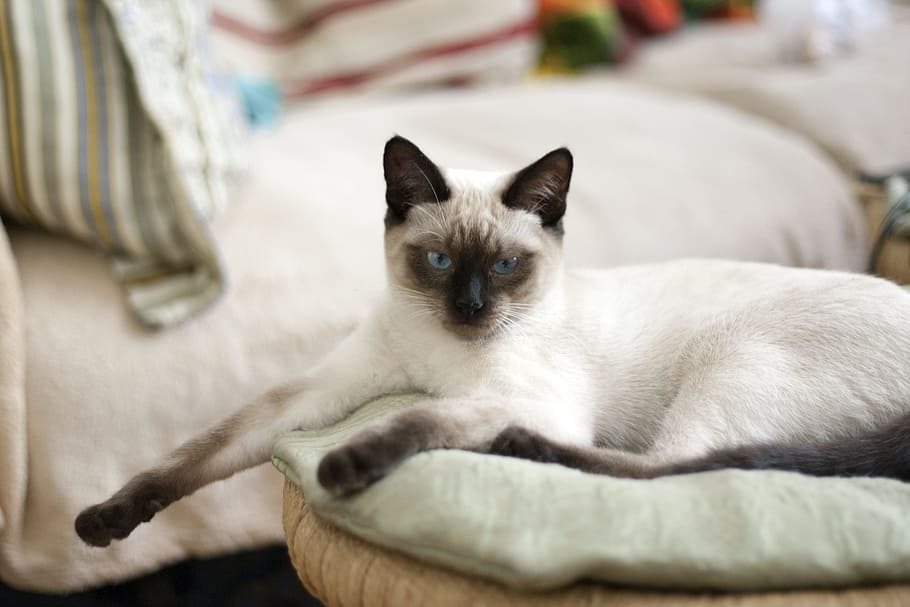 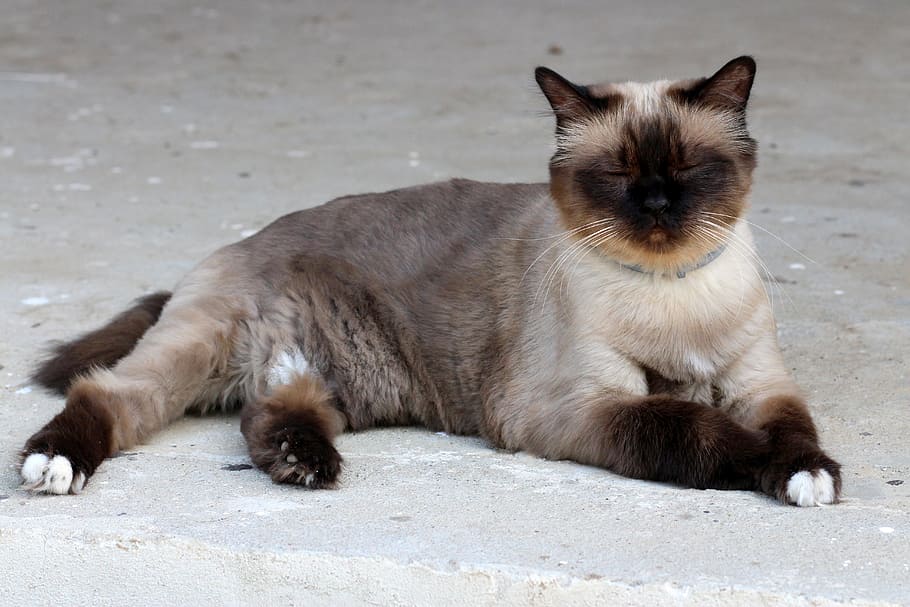 The Dark Colored Points are modern Siamese cats that have darker coats and points. These cats can further be categorized into:

In closing, Siamese cats are loveable affectionate felines that make wonderful family pets. There are two broad Siamese cat types which are further subdivided into six types. Hopefully, now you know which type your Siamese furball belongs to.

How many kinds of Siamese cats are there?

How can I tell what kind of Siamese cat I have?

You can tell the kind of Siamese cat you have by looking at their physical features and their coat coloring. For instance, the Classic Siamese cat can be distinguished from other Siamese cat types due to its athletic and slender body. Besides, this cat doesn’t have the noticeable nose dip common in other Siamese cats. On the other hand, it’s easy to tell a Bluepoint Siamese cat due to their distinct bluish-gray points on the cat’s face, ears, and tail

What is the rarest Siamese cat?

The red point or flame point Siamese cat is the rarest among the available Siamese cat breeds. The reason is that it’s very rare to find the redpoint coloring, which makes it hard to breed this cat.